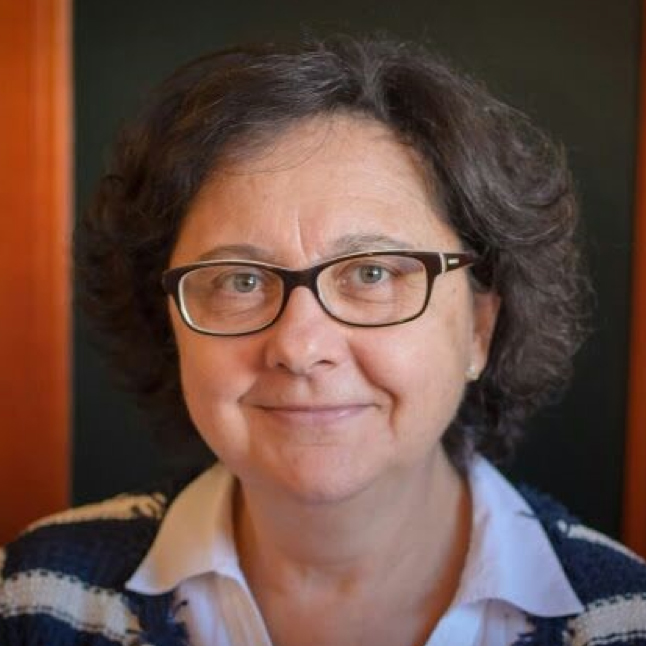 Teresa Roldán-Arjona obtained her PhD at the University of Córdoba (Spain) and then spent 4 years as a post-doctoral research fellow in Tomas Lindahl’s lab at the Imperial Cancer Research Fund in London. At present, she is Full Professor at the Department of Genetics (University of Córdoba). Professor Roldán-Arjona leads the Epigenetics and DNA Repair group and her research is focused on the study of genome and epigenome maintenance mechanisms. Work carried out by her group has provided convincing genetic and biochemical evidence that a family of DNA glycosylase domain-containing proteins typified by Arabidopsis ROS1 protein, initiates erasure of 5-meC through a base excision repair process in plants. During the last decade, her group has been focused on the biochemical characterization of this family of enzymes and the identification of other players implicated in this new mechanism of epigenetic reprogramming.

Base excision repair (BER) is a crucial defense pathway that replaces damaged DNA bases. It is a multistep process initiated by DNA glycosylases, small enzymes that excise the altered base and generate an intermediate that must be processed by additional proteins before repair is completed. BER has been extensively studied in bacteria, yeast, and mammals. Results obtained so far in plants indicate that they share many BER components with other organisms, but possess some distinctive features. Among other BER innovations, plants have evolved an unique family of large DNA glycosylases that excise 5-methylcytosine (5-meC), allowing its replacement with unmethylated C. These enzymes, typified by Arabidopsis ROS1 and DME, initiate a BER-based, active DNA demethylation pathway that prevents hypermethylation and plays important functions in genome imprinting and seed development. After 5-meC excision, ROS1/DME proteins incise the sugar-phosphate backbone, generating single nucleotide gaps with non-canonical 3´-ends that are processed by additional BER enzymes, such as APE1L and ZDP. Another repair-related factor, DDB2, avoids accumulation of potentially harmful DNA demethylation intermediates and coordinates methylation and demethylation activities. Thus, beyond its canonical role in genome maintenance, the plant DNA repair machinery performs critical functions in epigenetic regulation.